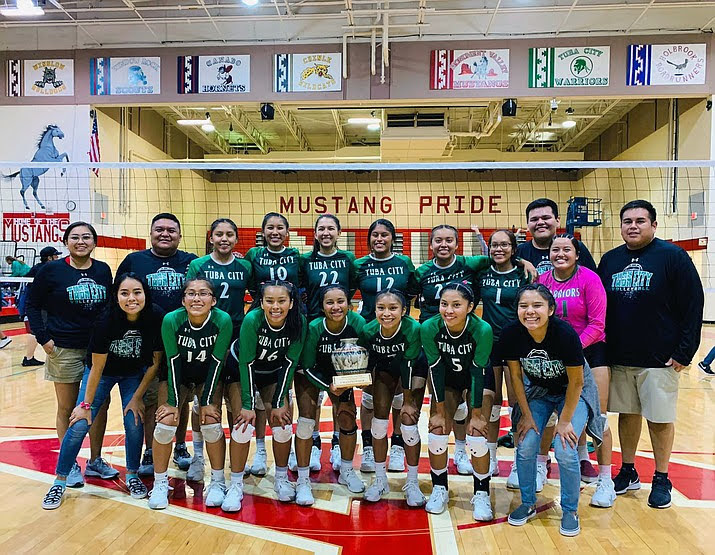 In state rankings, Tuba City is ranked no. 3 and Snowflake is no. 6 as of Oct. 9 according to the Arizona Interscholastic Association.

Harlan Barlow, head coach for the Tuba City High School volleyball team, said they are currently 19-2 and are looking forward to their remaining games.

By Joshua Lavar Butler, for the Navajo-Hopi Observer